Why would my current lender encourage me to refinance for a lower rate?

I recently came across a question by a neighbor who wondered about the motive of their current lender in encouraging them to refinance their mortgage for a lower interest rate:

My current lender is sending me a lot of communications to refinance with a lower rate.

I’m trying to determine why my current lender would try to reduce the interest rate. If it’s someone else, I can understand: they are trying to earn new business. But I’m not able to figure out what’s there for current lender—apart from usual fees etc.

What’s the catch here? What does the lender gain by refinancing my existing loan with lower interest rate?

This is a legitimate question. On the first look there seems to be something fishy going on here. Why would a lender willingly accept reduced interest payments on the mortgage note they hold?

Before we try to answer the question, let’s keep in mind what happens during the lifecycle of any normal mortgage loan.

Let’s take a look at the above from the viewpoint of a borrower:

Now, back to the question that started it all.

Why would a lender actively encourage a borrower to refinance in order to reduce the interest rate?

We will never know the true answer, but it is normally without any malice. Some of the possible reasons:

Therefore, the borrower should not try to second guess why they received a promotion. Rather, they should use it as a stimulus to take a look at the market; evaluate and decide for themselves whether there is any reason to consider a refinance at that time.

Sounds good. How to evaluate?

This is a huge topic. It deserves its own discussion. We’ll cover it in a future post. As a glimpse of the issues involved, let me mention a few:

So, as long as you follow the steps to evaluate your needs and come to a decision using your own analysis, there is no need to second guess why a particular lender is asking you to refinance. Their promotions are just reminders for you to be constantly vigilant.

For many years, he had a few co-residents who participated in this process as well. This group of people first became residents of this building in 1947. But all of the others left, at different times, finally leaving him in charge of his peculiar role.

The funny part is that it was not even his own idea to exert all this influence. He sort of fell into this fateful role when he embarked on his solo flight to Scotland as far back as 1941.

This man was none other than Rudolf Hess, Deputy Fuhrer of the Nazi Party, second in command behind Adolf Hitler in the Nazi Germany between 1933-41.

The building he had occupied as the sole resident was none other than the Spandau Prison which was built in 1876.

A 134-cell structure that had held as many as 600 inmates at times, Spandau was relegated to hold just seven inmates post World War II for their war crimes. Situated in West Berlin, it was located in the section controlled by the British. Spandau was operated by the World War II victor nations of France, United Kingdom, United States, and Union of Soviet Socialist Republics and the guard duty rotated among them.

Deputy Fuhrer Hess is purported to have reached Scotland on a solo flight mission in 1941 to engage Britain in peace negotiations with Germany. But he was held a prisoner in the U.K. until Germany surrendered unconditionally in 1945. He was later transferred to Nuremberg for the trials by the war crimes tribunal. He was sentenced to lifetime imprisonment at Spandau along with six others.

Between 1954 and 1966, all the other six prisoners were released. Hess was the sole remaining prisoner.

There were several attempts over the years by family members to release Hess on humanitarian grounds, and every time the soviets vetoed the idea. Being the last prisoner at Spandau, Hess was their only excuse to retain visitation rights to West Berlin. They were not going to relinquish it.

Hess had attempted to commit suicide multiple times, in Britain as well as at Spandau, but was unsuccessful. Finally, on 17 August 1987, at the age of 93, he did commit suicide and died in prison. The prison had lived out its usefulness to the nations involved at that point.

Before another use can be proposed for its existence, the British took swift action and demolished the prison in the same month, August 1987, in a mere 14 days! The Soviets lost their claim on their West Berlin presence.

I first learned of this stalemate situation in 1975 when a fellow student in college was describing how that prisoner (didn’t know his name then) was never going to get out of that prison. The political leverage was too dear for the Soviets who held a veto power.

Noting that Hess had attempted suicide multiple times, and wanted to be released multiple times, loneliness in the prison seems to have been the harshest punishment he endured. All accounts seem to indicate he had been treated well and had freedom to move around in the prison grounds. But not having interactions with other people, for over 20 years, must have taken its toll.

Interestingly, around the same time that Hess went through this solitary confinement in a genteel setting, another man went through harsh, physically abusive, confinement for political reasons. Nelson Mandela, who endured such treatment for 27 years in South Africa, did emerge out of prison eventually and enjoyed Presidency shortly thereafter.

A comparison of these two men offers a stark difference in their circumstances and almost explains the turn of events.

Hess, as Deputy Fuhrer during 1933-1941, arguably the darkest period of life in contemporary Europe, clearly subscribed to racist doctrines.

The course of history may be meandering, but has reached an understandable endpoint in both the cases.

Actions do have consequences. 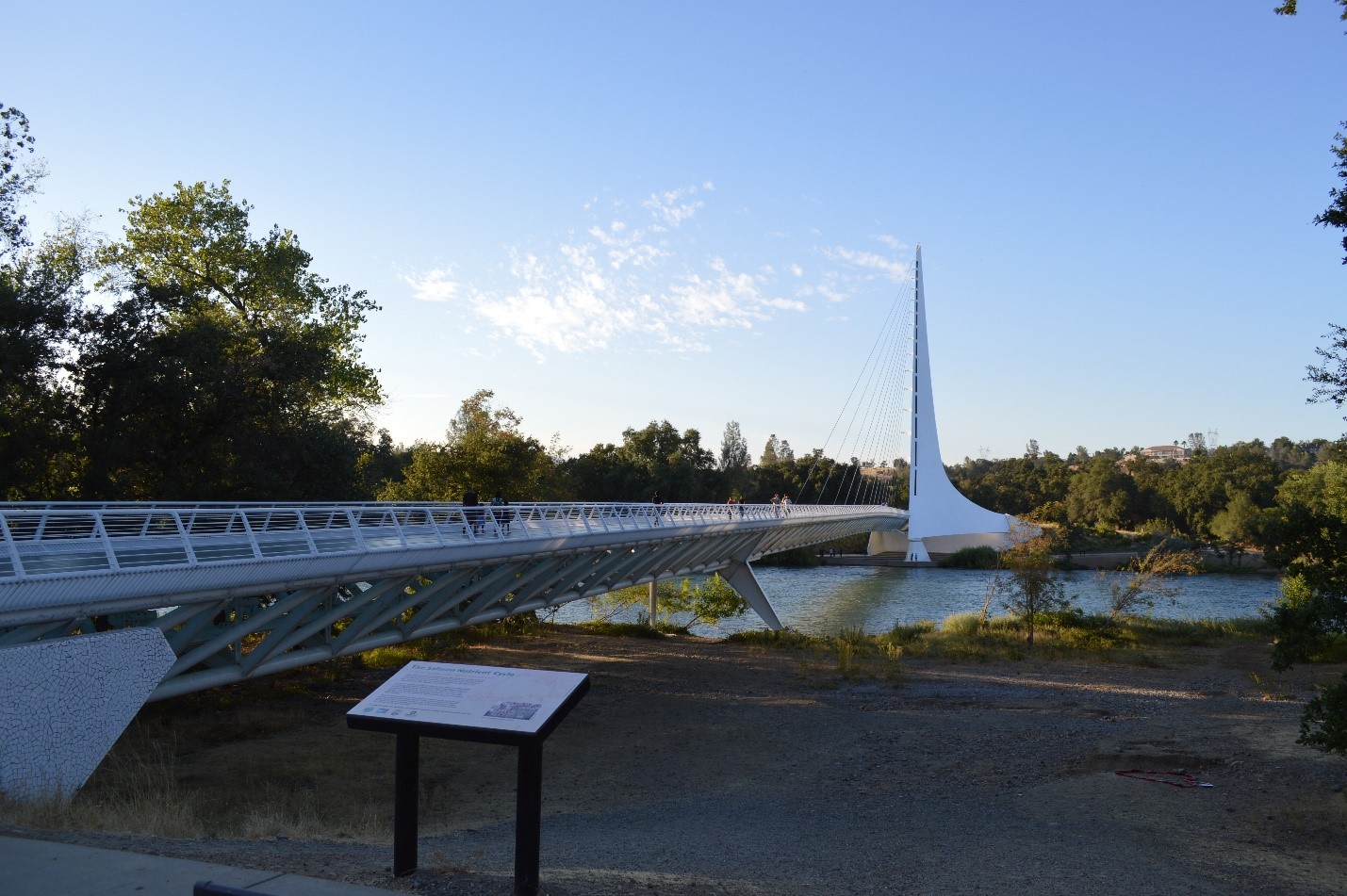